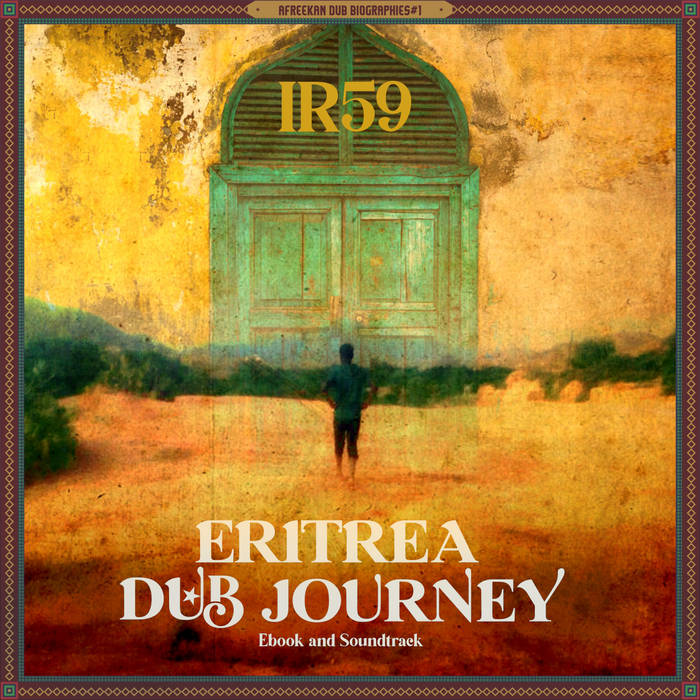 .This is a musical meeting of the fearless electronic noise compositions of Dhangsha meeting the ancestral knowledge and dub of the Ugandan musicians known as IR :: Sankara Future Dub Resurgence.
We urge folks to check out the Dhangsha cassette "Future Tense "
Available here
dhangsha.bandcamp.com/album/future-tense
Apachita who is of indigenous Mapuche/Dene ancestry recorded her vocals in Turtle Island and relayed them to Uganda where they were integrated into the mix.Dhangsha emphasises her vocal exhorting Revolution with heavy reverb fitting to the dub roots of this track .

This is the same Apachita that is referred to in the IR :: Sankara Future Dub Resurgence track "Two Thousand Seasons Dub " when Kabaka at the end of the track says
"Apachita, We See You Now with the dub warrior spirit, Keep it alive Apachita, you are the youngest warrior globally, we recognize your presence down here in Africa, much love and respect, Big up Apachita generation, future dub generation. "
lyrics
"Revolution " with heavy reverb on vocals
credits
from IR 55​:​Sankara Future Dub Resurgence, released October 31, 2019
Mixed by Dhangsha
Mastered by Ramjac
Guest vocals by Apachita
Percussion by Ras Isaac
Uganda sound engineering by Ras Isaac and Ras Charles
license